Joe graduated from the University of Southern California with a BFA in Theater under the chairmanship of John Houseman. He successfully juggles the roles of Director, Choreographer, Producer, Teacher, and Entrepreneur. He is an established force in the NYC dance world. As the Executive Director and Choreographer for NYC THEATRICAL EVENTS, Joe has packaged countless live corporate shows and special events. His choreography has been featured everywhere from soap operas to MTV, Off-Broadway to stages around the world – Thailand, South Africa, Japan, Turkey and more.

Joe is most passionate about his work as the Executive Director of the NYC DANCE ALLIANCE. He enjoys traveling the country, nurturing future generations of dancers and discovering new talent. He is always cultivating new projects, often utilizing the talents of his NYCDA dancers. In 2010, Joe founded the NYC DANCE ALLIANCE FOUNDATION, further investing in young talent by awarding millions in college scholarships each year. In 2014, Dance Studio Life magazine recognized Joe’s efforts by presenting him with their first ever “Generous Heart Award”. Joe has served on the faculty of many international arts centers - Mexico, Japan, Italy and Denmark. Each year, Joe directs “The Fred & Adele Astaire Awards”… the only annual awards that exclusively recognizes dance excellence on Broadway and film. In May 2015, Joe served as the Honorary Gala Chair for the Marymount Manhattan College Dance Division. He continues to teach JAZZ in NYC at STEPS ON BROADWAY and has served on the prestigious faculty of THE JUILLIARD SCHOOL since 1992. 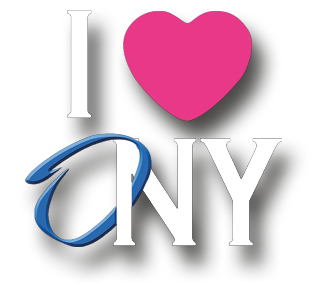